This is a tribute to the late Dr. Cesar Suva, a colleague, and friend of the University of Michigan. 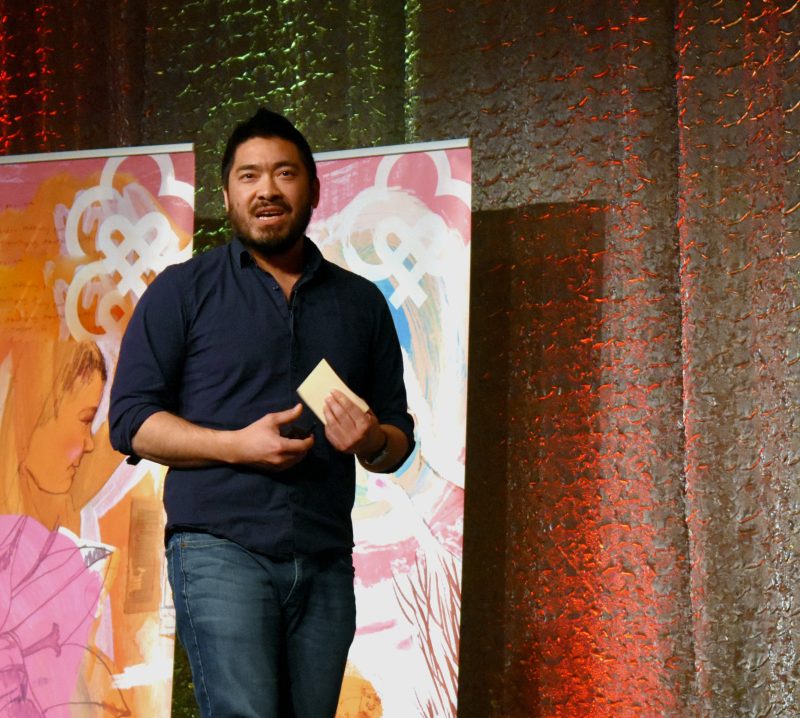 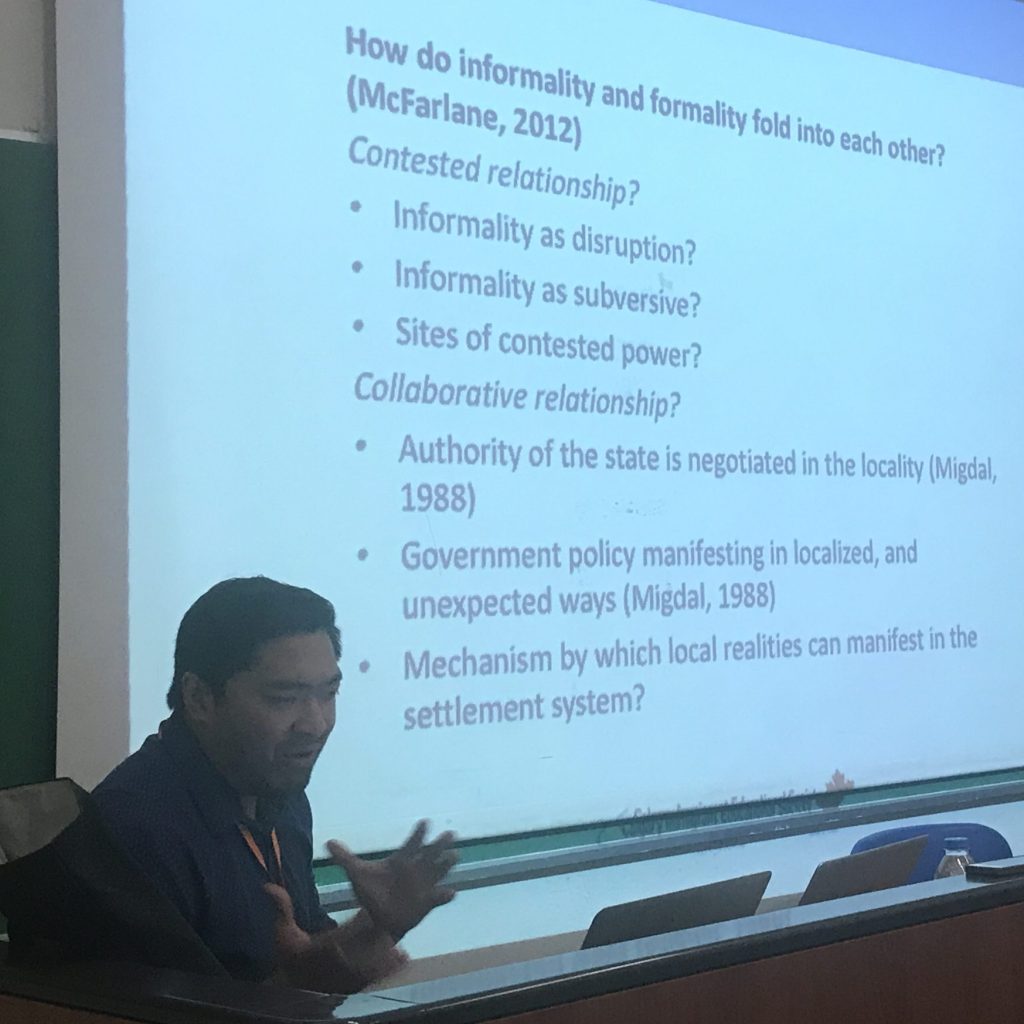 Most people know him as Cesar or Andoy, the husband, son, brother, cousin, friend, colleague. But he is also Dr. Suva, who earned his PhD in History; Dr. Suva, the intellectual, the historian, the academic, the scholar.

We, at the University of Michigan, particularly Professor Odessa Gonzalez Benson, had the experience of working with, partnering with and being inspired by Dr. Suva as Vice-President of Research and Development at The Immigrant Education Society in Calgary, Canada. We will miss him deeply, and we extend our deepest sympathies to his family.

Dr. Suva had said that his pursuit of doctoral studies was rooted in family and seeking to make sense of how the past, specifically the colonial past in the Philippines, reverberates into the future in the lives of migrants, and the children of immigrants, such as himself, his sibling, his cousins, and many of his friends, colleagues and fellow scholars.

One of Dr. Suva’s projects is a historical fiction book project, something that he and Dr. Odessa Gonzalez Benson were co-authoring, tracing the colonial lineage of his Filipino family in Spain and confronting the applications and implications of that lineage for the children of immigrants in Canada and the United States in their search and struggle for identity, roots, belonging.

In his deep historical analysis in his dissertation, Dr. Suva was digging into and dusting off the archives. He brought to life the sultans of Sulu in the Philippines in 1881. Dr. Suva wrote about the southern Philippines at the time when the colonial powers were shifting from the Spanish to the Americans. Most historians examined the Spanish and the American colonizers, but Dr. Suva focused on the role of sultans in Sulu, in the smallest tribal networks. He examined how the sultans resisted the colonizers and also vied for power at the most local levels. In short, rather than focus on the outsiders/colonizers as previous historians have done, Dr. Suva was innovative and revolutionary in his historical work that elevated the perspectives and experiences of Filipinos.

We — those in his research team and under his supervision — will remember Dr. Suva as inspiring in his leadership and innovative and bold in his ideas. He sought and managed multi-million federal grants, and he pushed boldly for research that comes not only from academia and the university but from the community. This is so that the perspectives of practitioners on the ground and the lived experiences of clients can be in the forefront in producing knowledge.

Dr Suva has contributed important knowledge about Filipino history and about our policies and services toward the mobility and flourishing of immigrants/newcomers. The analyses, observations, writing and ideas of Dr. Suva will continue to be alive in his writing and publications, and they will continue to be alive in us, fellow researchers and scholars whom he inspired.

About the Author: Odessa Gonzalez Benson